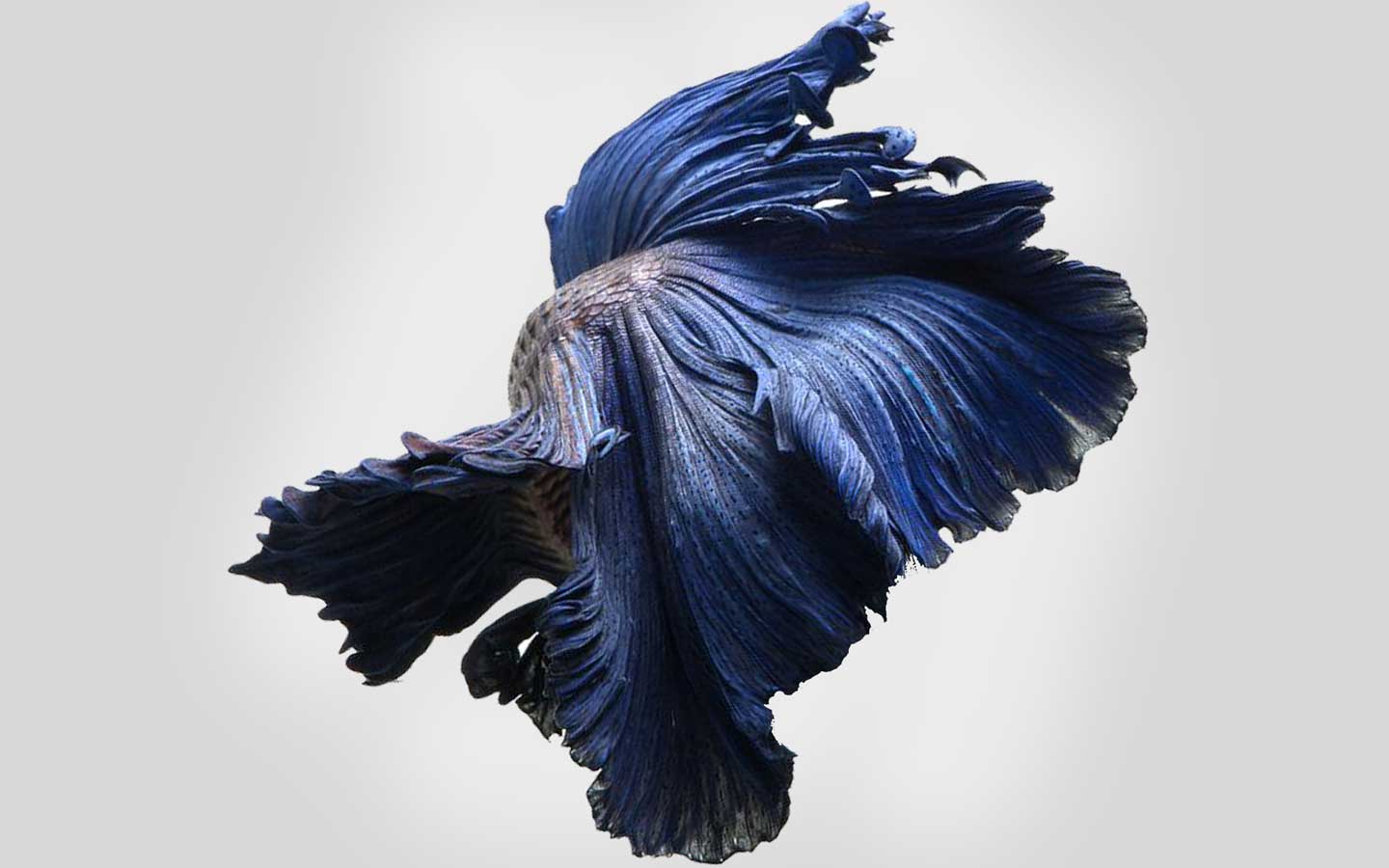 Another singer with whom I have found such deep connections.

I went to Norway earlier this year on a roots vacation – rediscovering my Norwegian roots by visiting family I have never met before and getting to know the landscape where my ancestors grew up and created their reality. I am so grateful for this experience. Perhaps some of that Viking blood still flows in my veins…

I feel it does in my singing voice, and the more I get to know Scandinavian singers I feel their musical spirit resonating with my own. AURORA is a current Norwegian singer who has affected me so profoundly and I love her sound, style, and life outlook so much. She lives in Os, in Hordaland, outside of Bergen, on a fjord which translates to The Fjord of Light. That speaks to me so much because with my music I want to create a feeling of diving into an ocean of light. Also, getting to know the fjords near my great-grandfather’s family home in Telemark was just breathtaking (even though they were completely frozen over, which was absolutely magical as well). Also Bergen is about midway between Telemark and the Lofoten Islands where my great-grandmother is from…a completely mesmerizing place, jagged snowed mountains muscling straight out of the Arctic Ocean, where I friggin’ wholeheartedly believe Norse mythology was born.

Here is a live performance she did in Austin, TX of her song for her fans, called “Warrior” – for some reason I love this performance…perhaps it’s because it feels like intimate and foreign snow falling sweetly in the American Deep South.

I also love this live performance (sponsored by Honda) she did of a song called “I Went Too Far” – it just feels very special and it seems like the audience is made to feel so special when she sings. So many people can relate to this song’s message, the fruitless attempt to make people love you.

I love how she, like the NY Times has described her music, creates lyrical storytelling about the darkness of life through the musical tools of light, ethereal pop. I relate to this, as I do feel the creative-musical side of myself uses this art to bring lightness to the darkness, within myself and my experiences as well as within what the world experiences.

Aurora makes me proud of my Nordic heritage, the Arctic winds blowing out of my lungs…I love the idea of singing wrapped up in “hyggelig” sweaters, scarves, on fur carpets in front of a hearth with a big cup of cocoa…I will not eat whale Norway, but I do love you.

Enjoy Aurora…green lights in the night sky…she does sound like that magnetic painting of Northern Lights…even though she says Norwegian songs can be a bit darker compared to other musical art coming from Scandinavia, perhaps due to their long winter. I have a tropical heart, but I do feel at times the ice-cold, dark Nordic blood flowing in me, and I love creating Songs of Ice and Fire (apologies George R.R. Martin, but I can’t help it).

P.S. I am also OBSESSED with learning Old Norse, which is the mother language to all the Scandinavian languages (as well as a big linguistic contributor to English)…check out this awesome cowboy professor who teaches this language.